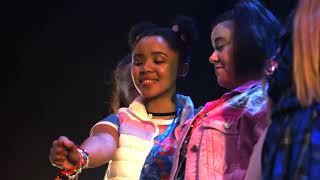 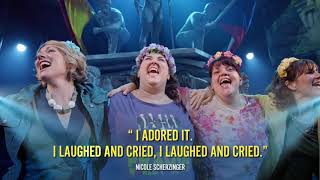 It’s Manchester.  It’s 1992 and we meet five 16 year old girls for who ‘the band’ is everything.  Join us on this emotional rollercoaster as this group of girls who were once inseparable reunite after 25 years apart and try once more to fulfil their dream of meeting the boyband whose music became the soundtrack to their lives.